South Florida may not have the prestigious history of centuries' old universities lining the northeast, nor the Pacific Coast technical institutions pacing the ascension of Silicon Valley, but South Florida is an enormous market attracting some of the best minds in the world to our local economy. From Miami to Palm Beach, numerous educational institutions show massive influence growth as their numbers rise and funding pours in. Whether looking to relocate to Boca Raton or as an existing resident, our exhaustive list of Boca Raton Colleges & Universities is here.

Palm Beach County's best-known public university, FAU was founded in 1961 but vaulted to national prominence with the growth of its campus and the ascension of its athletics program to relevance. As of 2018, its enrollment has grown to over 30,000 students representing over 140 countries. The earmark year of 2004 marked FAU's transition into a more traditional university, with an increase in admissions stringency, research funding, and the addition of an on-campus stadium. For a prominent, constantly growing university experience, look no further to FAU.

Lynn University is a private university within a few short miles of FAU. Founded a year after FAU in 1962, Lynn University garnered its current name following significant donations from Christine E. and Eugene M. Lynn. Following its 1991 name change, Lynn saw itself evolve further into its current form. Known for its small class sizes, support for students with learning difficulties, and its renowned Dialogues of Learning core curricula, Lynn is a superb alternative to the large and sometimes overwhelming Florida Atlantic University.

In 1977 Arthur Keiser and his mother, Evelyn co-founded the Keiser School in Ft. Lauderdale. Keiser University served as a career college to accommodate the meteoric growth of South Florida's business and healthcare industries. In 2011, Keiser College was sold to Everglades College Inc. and officially became a nonprofit entity. Now operating a residential flagship campus in West Palm Beach, Keiser now serves students at every level, including launching Florida's first chiropractic college, in 2016.

Nova Southeastern University is the premier research university in Broward and Palm Beach Counties. With a flagship campus in Davie, just south of the Palm Beach County perimeter. NSU is classified as an R2: Doctoral University - High Research Activity. A special designation is given to universities that put research and the scientific process at the apex of their core purpose. Growing from a technology institute in 1964 to a fully accredited, internationally recognized university, their law & medical schools are among the finest in the state.

Palm Beach Atlantic University is a Private Christian University in West Palm Beach. With a small undergraduate enrollment of 2,800, PBAU offers 50 undergraduate and graduate programs through nine schools. In addition to typical schools such as business, communications, fine arts, and education, PBA features an excellent Pharmaceutical Academy and a Ministry. Their robust health and medical program include international medical missions and a dedicated school of nursing.

For More In Our Ultimate Guide Series - see below...

This is the best site to more and more information from that...its really awesome. Thanks for sharing this type of article.

Thanks for this article, I have experience that this is really well explained other then most sites. Keep posting.

It gives me inspiration and knowledge, which is informative. Thank you for sharing. 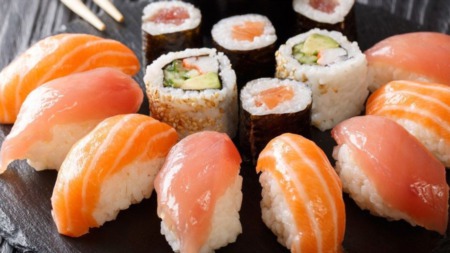 Date night, a work lunch, or for something light yet decadent - sushi does it all. What began in Japan is among the complement of Boca Raton's best ...Read More 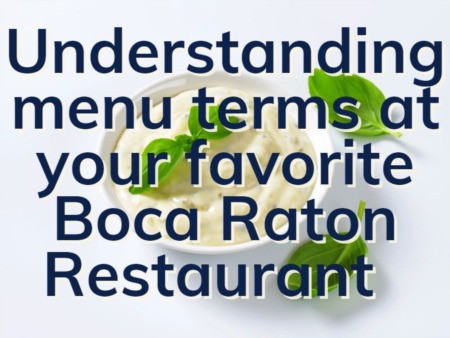 It's beach season in Boca Raton! With May more than halfway over, we're expecting balmy nights and sunkissed mornings. Even with a splash of rain ...Read More 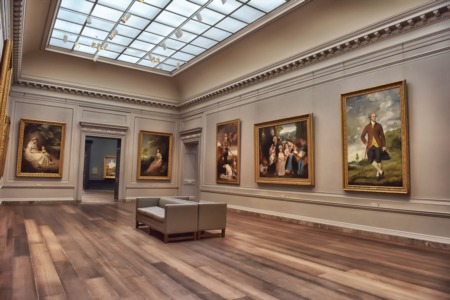 The Ultimate Guide To Museums and Art Galleries In Boca Raton

Boca Raton may be better known for its beautiful beaches and luxury condos, but our curation of culture doesn't start with the sand and end with our ...Read More