Boca Raton Pets on the Move | Moving Your Pet

Anyone who has moved knows how exhausting, stressful, and chaotic things can become. With the South Florida population on the rise, hundreds of people are moving into the area by the minute. If you are a Boca Raton native, then you've probably seen how busy the streets are becoming, excluding rush hour!

Pop-up condos, apartments, and multi-million-dollar homes are now inhabited by people out of state. South Florida has become a haven for people around the country, and the influx of people shows it!

However, with the influx of people, comes the influx of their four-legged companions. Moving is already a tedious task none of us want to be a part of--but what about our pets? Pets feel the pinch, too, and stressing a pet out can be just as detrimental to them as it is to us. We will be discussing some key tips on how to move without upsetting Fido. Moving is difficult for all parties involved, but keeping your pets relaxed can be one of the best ways to avoid unnecessary problems.

We all know pets can be annoyed by a multitude of noises and sounds. Involving your pet in the process itself could easily irritate your four-legged friend--leading to your pet becoming scared or acting out. A common mistake most homeowners make is allowing their pets to roam freely among the chaos. It's important to make sure your animal is comfortable but placing your pet in a carrier or empty room will keep him/her out of the action. It's a stressful situation, but a barking dog certainly will not help in any way, shape, or form.

From the tag to the chip, ensuring your animal's address and phone number information is necessary. Moving to a new area and your pet becoming lost, can cause a serious problem--resulting in the loss of your pet. Moving into a new home is a very exciting period for new homeowners but overlooking this key issue can cost your dearly.

Transportation during the move is essentially control. Nobody likes to keep their pet in a carrier during travel, but sometimes confining your pet is the most necessary thing to do. Allowing your dog, cat, or even exotic pet to roam freely in the car can result in injury to your pet. It's important to also note that letting your pet out in the car can cause a car crash resulting in death. These simple steps can be avoided as long as you keep your four-legged friend stable during transport. It's hard to see them behind those metal bars, but in the long run, you are doing your pet and you and a favor!

In correlation with an updated tag or chip, contacting your local vet for vital records is a must. When moving to a new area, every pet owner runs the chance of their pet becoming sick. In a new area, it's obvious you will not know anyone and giving a vet your pet's information is important in diagnosis. You don't want to be caught last minute in a dire situation. Having all the important documents you need is a very crucial move in traveling to a new neighborhood and home.

Sometimes adjusting can be hard. For humans, the move to a new area, home, and school can be an awkward period. The dream house you wanted is all yours, but what about your pet? Pets feel the same emotions we do, and some have an extremely hard time trying to become accustomed to their new home. Keeping part of your new home sectioned off, where they can slowly become acclimated with their surroundings will help. Introducing their blankets, toys, and familiar items will speed up that process.

For More Family Life In South Florida - see below...
The Ultimate Guide to Boca Colleges & Universities | 5 Flowers to Wow the Neighbors 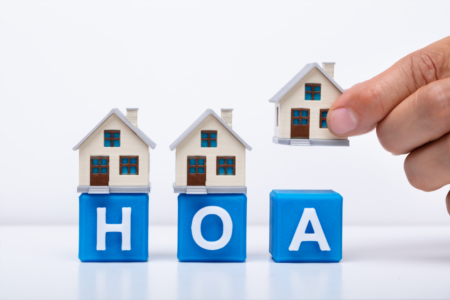 HOA's seem to be a mainstay in many of the upscale Boca luxury homes and condos found in every zip code through town. While they hold many merits, ...Read More 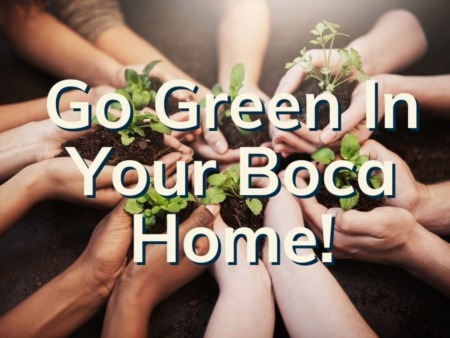 In Boca Raton, we love green! It’s the year-round color many of us move here for, so why shouldn’t your home share the same shade? Not ...Read More 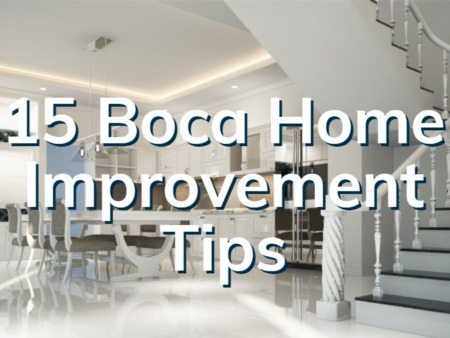 If you ask homeowners in Boca Raton, you’d find out why we are one of the most desirable places to live in America. With year-round warm ...Read More