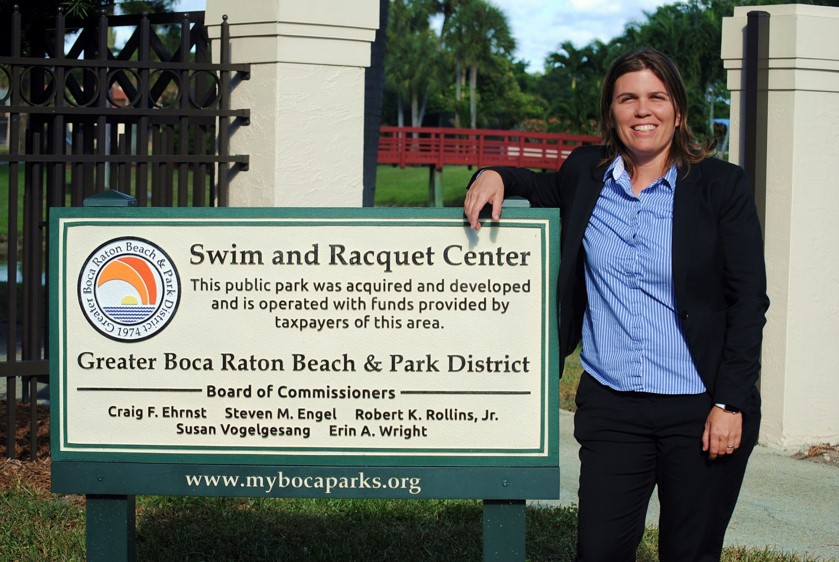 Harms led the effort to improve the District's interactions within the community by improving its website user experience and upgrading technology designed to provide easier and more complete access to board meetings. She is also spearheading the District's Boca National golf course project which, when complete, will give Boca Raton a public facility second to none.

“I am excited about the opportunity to continue working with the Board of Commissioners in service to our residents. The District has a long history of providing first-class facilities and amenities to enhance the recreational experience of our community and it is a pleasure to be selected to continue that commitment,” said Briann Harms.

Prior to being elevated to the director position, Harms served as the District's assistant director from 2013 through 2018, during which time she worked as a liaison between the District and the City of Boca Raton, managed construction projects, and reviewed budget submissions prior to reporting to District commissioners.

A graduate of Florida State University with a degree in Interdisciplinary Social Science, Harms is also certified in records management by the Florida Department of State and is trained in FEMA emergency management.

Prior to joining the District, Harms spent eight years working for the City of Boca Raton in its Recreation Services Department, earning the City's 2013 Supervisor of the Year award.

ABOUT THE GREATER BOCA RATON BEACH AND PARK DISTRICT: The District is committed to the acquisition and development of parks and recreation facilities. It seeks to provide entertaining and engaging leisure, educational, athletic and cultural activities to all of its residents and guests. The District owns multiple recreational facilities and/or parks in the Boca Raton area, including Sugar Sand Park, Patch Reef Park, the Swim and Racquet Center and Ocean Strand. In addition, through interlocal agreements with the City of Boca Raton, it funds the operating expenses of the Gumbo Limbo Nature Center, Red Reef Park, Spanish River Athletic Facilities and Mizner Bark Dog Park.

2014 Boca Raton Summer Camps Summer camp is an exciting getaway opportunity for children and teens that is full of fun, adventure and activities that ...Read More 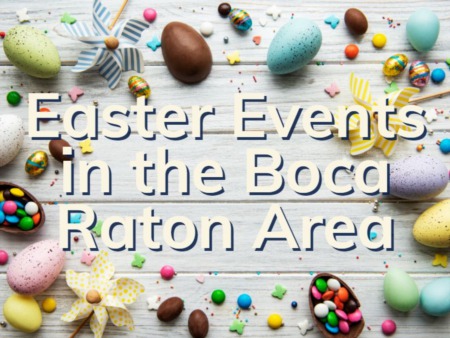 The 2022nd anniversary of Easter Sunday is here! This April, enjoy the best of family fun, pastel dyes, and sweet treats that come with the ...Read More 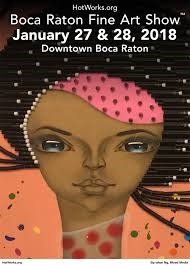