Thanksgiving Dinner doesn't have to be an entire household ordeal each and every year. For our part, we researched and discovered where some of the most beloved Thanksgiving Dinners in Boca Raton can be found, including offerings for a delightful in-house prix fixe menu and seasonal cocktails, takeout, and even boxed delivery! For those looking to work a little less and enjoy their time a little more, let these 5 renowned restaurants take care of the hard part for you!

We expect the renowned Capital Grille to make our list every year, with yet another impressive Thanksgiving menu at a surprisingly affordable price! Prix Fixe menus include a slow roasted turkey with brioche stuffing paired with cranberry-pear chutney and a decadent pecan crusted mashed sweet potato dish. Last but not least, the pumpkin cheesecake is sure to please, as with all desserts the Capital Grille trot out for their seasonal offerings. Diners have the option to carry out, with an abbreviated but hardly stripped down version of the menu available to feed 4. This beloved steakhouse has no problem shaking things up for the season and showing the versatility of their menu design and the chefs who bring it to life.

Not to be outdone by their crosstown rival, Morton's Steakhouse is expecting a full house for their own Thanksgiving Spectacular. Starting with the delicious spiced winter green salad, the main course features an oven-roasted turkey roulade with savory sage stuffing cranberry relish and turkey gravy. This menu might just be the most impressive we've seen, but that's for the diner to decide. The sides alone - smoked gouda potatoes au gratin, baked corn souffle and green beans almondine, might be enough to bring us in on their merits alone. Finally, cap off a special night of gratitude with a pumpkin cheese cake featuring a sea salt caramel flourish.

The Farmer's Table puts a significant impetus on supporting local and organic farmers, unlike the exotic imports some of these other menus purport. Their Thanksgiving Takeout menu is also unique, allowing for line item orders rather than a fixed carryout bundle - putting you in charge of your experience. Their takeout menu includes single and multiple portions, entire turkeys (carved or whole), an individual prix fixe plate, and so many more ways to configure and customize a very special Thanksgiving Dinner. Major points for the local focus and menu versatility must be awarded to this Boca Raton favorite.

Last but not least, Seasons 52 is a staple for Boca Raton residents looking to enjoy a classy night out. The dine-in Thanksgiving Dinner is the most affordable of our list, but that's not to take away from the prestige and delectable arrangements you'll enjoy at Seasons 52. With yukon mashed potatoes brioche stuffing, and mashed butternut squash to round out one of the finest roast turkey dishes in the area, Seasons 52 takes the guesswork out of Thanksgiving and delivers satisfaction at a very reasonable price.

For more Boca Raton Events & Things To Do - CLICK HERE. 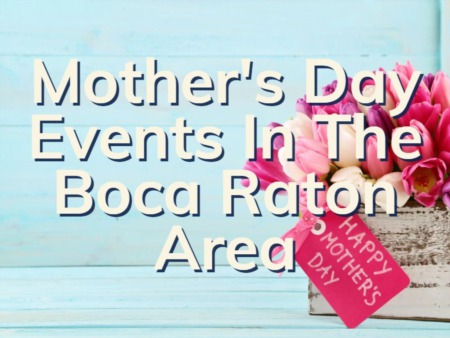 Happy Mother's Day Weekend! Today, we take a moment to share some of our favorite events and local hotspots to enjoy some special downtime with mom. ...Read More 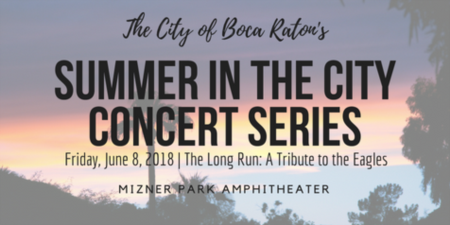 On Friday, June 8, 2018, The City of Boca Raton will kick off its “Summer in the City” tribute concert series at Mizner Park ...Read More 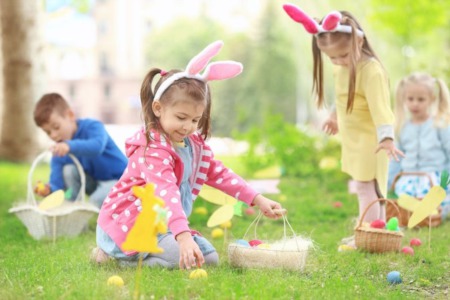 The Easter weekend features something for everyone. A weekend and a season synonymous with growth, rebirth, and new beginnings, Easter weekend is ...Read More