Spooky season has arrived! And with it - whatever vestige of autumn that we can scrounge together in our subtropical clime. For residents of Boca Raton, pumpkin spice candles, fleece jackets, and the Mizner Park Pumpkin patch are the images of fall that our local flora and fauna refuse to provide. October is the final month before tourist season truly begins, with its peak arriving shortly after Christmas. For that one final month before the squawking flock pitter patters to town, here are the things you can enjoy throughout Boca Raton and beyond!

MUSIC OF LIGHT AND SHADOW - ARTS IN BOCA

The nearby campus at Florida Atlantic University always has something for the avant-garde in all of us. The FAU University Theatre by way the Wind Ensemble will play a genre-spanning concert featuring woodwind and brass instruments. Most prominently, the concert will feature FAU Faculty Member and accomplished trombone soloist, Jose Leonardo Leon.

This FREE entry event in one of Boca Raton's oldest districts will offer something for the whole family. The event will be hosted by The Church Of Jesus Christ of Latter-Day Saints, but is far from exclusive. Among the offerings for family fun will be hamburgers, hot dogs, a wide range of sides, cotton candy, a large bounce house, and much more. Enjoy fresh air and community connection over a plate of delicious food in one of Boca's most beautiful parts of town.

A visit to one of Boca Raton's country club neighborhoods will quickly illustrate the immense popularity of mahjongg. The centuries-old Chinese tile game is extremely popular amongst active adult communities, sufficient enough for a massive convention and tournament to visit Boca Raton's Marriot. The hostesses, Debbie Barnett and Michele Frizell share a deep passion and over eight decades of playing experience to create an event where players can play, network, learn, and improve their game with new friends and fellow mahjongg players.

A few minutes north of Boca Raton, Lake Worth's American German Club will host our very own Oktoberfest - an extrapolation from the Munich, Germany festival held between September and October each year. Oktoberfest is a core German cultural event, originally celebrated on October 12, 1810, to commemorate the marriage of King Louis I, Crown Prince of Bavaria, to Princess Therese von Sachsen-Hildburghausen. Over time, autumnal-themed events and customs began to enter the festival, with food and drink introduced by 1818. The beer, brats, and song are central to this perennial German Festival. Have a draught for us!

For two days this October, the annual Boca Raton Pumpkin Patch Festival will take over the Mizner Park Amphitheater, adorning the space in varying hues of burnt orange, goldenrod, and mahogany. The immersion created by the stacks of pumpkins, hay bales, and cooling weather makes guests forget for a moment that they're less than a mile from the beach. Among the many attractions will be a full pumpkin-based food court, carnival, photo vignettes, and even pumpkin beer for the adults in attendance. This is a ticketed event, so be sure to act quickly. 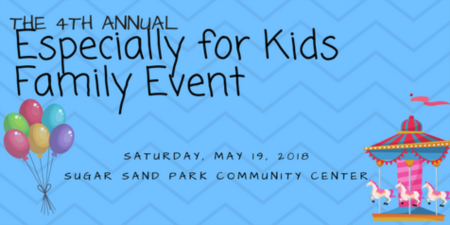 On Saturday, May 19, 2018, the 4th Annual “Especially for Kids” Family Event will be held at the Sugar Sand Park Community Center for ...Read More 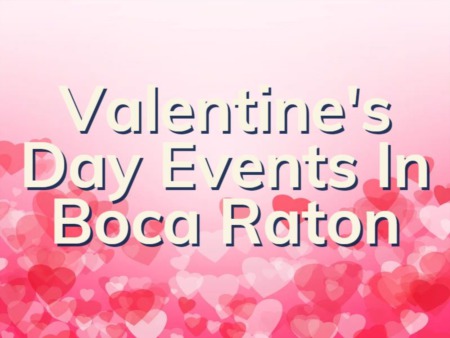 Boca Raton is truly one of the most amorous places in america - where Tuscan-inspired architecture meets Parisian flair, all under the golden South ...Read More 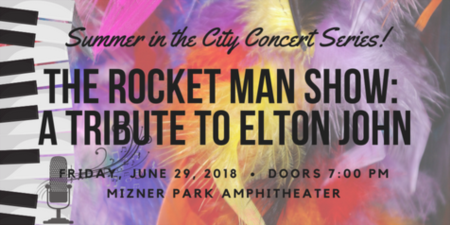 On Friday, June 29, 2018, the City of Boca Raton will continue its “Summer in the City” tribute concert series at Mizner Park ...Read More