As America's only subtropical climate, Florida has the lone benefit of growing some of the most exotic fruits & vegetables found anywhere in the world. Much like our state plays host to some of the most extreme and distant equitorial invasive species, we also enjoy the upside of such a unique clime - fresh fruits and vegetables! Florida is fortunate to grow fruits with origins in East Asia, The Middle East, Caribbean, Africa, and Latin America. Warm weather climates often play a role in increased biodiversity, so while you're searching for your new Boynton Beach home, be sure to consider venturing out and trying these 5 exotic fruits found almost exclusively in Florida!

For those who've never seen them, Jackfruit is one of the most alien looking fruits one could imagine, and they might be the heaviest. These harshly spiked dinosaur eggs often far exceed the size and weight of watermelons, and look more like they would be flung from a catapult than eaten at home. Jackfruits are harvested at both young and ripe stages, with the unripe flesh serving as a go-to meat substitute in vegan dishes such as "pulled jackfruit," giving the perfect consistency to match tender shredded meat. When ripe, these goopy yellow pods are the direct source of flavor for Juicy Fruit gum! Be wary when prepping on your own, however, as these delightfully enormous fruits are laced with super-sticky latex. Gloves and a large, cleanable surface are highly recommended.

Mamey are one of the more exotic and expensive fruits found in Boynton Beach fruit markets, but are also more common than the aforementioned whole jackfruit. Mamey are part of the sapote family of fruits, characterized by their large central pit and scoopable, custardlike texture. Mamey have one of the creamiest, most delicious flavor profile, with the very best tasting (and feeling) like a slice of pumpkin pie. Mamey is truly a delicacy, and it's no wonder we see so many eyes light up at the first spoonful of this perfectly sweet, balanced fruit.

Tamarind aren't the most finger-friendly fruits, but the flavor is unlike any other. If you've ever enjoyed the sweet, spicy, and surprisingly tart flavor of Mexican candy, you've likely enjoyed tamarind. These seed pods derive their flavor from the sticky, gummy-like coating that encases the seeds (which are not edible!) but are not often voluminous or extractable enough to bother eating on their own. It's a big mess, but for the flavor alone, it's well-worth giving them a shot!

Also known as the Canistel, these yellow, oddly shaped fruits range in size and shape, but offer a consistent vanilla custard flavor that, like their sapote-family cousin mamey, is scoopable without any preparation. Like the mamey, the eggfruit is also very common in Miami-Dade County but finds its way to our more rustic and local-focused farmstands. Don't expect to find eggfruit at Publix, as its quite rare even for exotically focused farmstands. Simply cut the eggfruit in half, remove the pits (there are often two) and get eating!

Breadfruit might rival jackfruit as the most bizarre looking on our list, and unlike the aforementioned, stays true to its name. Strangely enough, this large, spherical chartreuse South Asian fruit is a member of the more temperate mulberry family. Breadfruit is a very starchy fruit, and the plant sees a variety of uses by the native peoples of its original range. The starchy flesh can be baked, boiled, roasted, fried, or even ground into flour.

To learn more about our natural plant life in Boca Raton - see below... 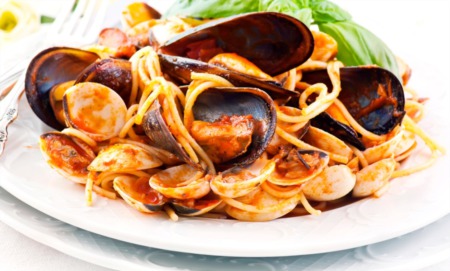 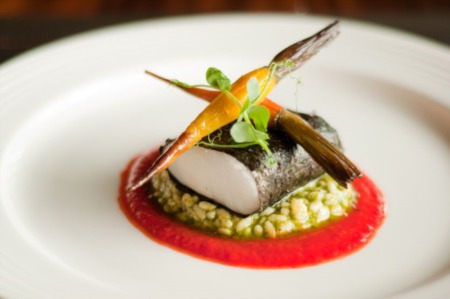 We’ve got the beaches, the golf courses, the shopping, but our little leisurely slice of paradise would not be complete without fine dining in ...Read More 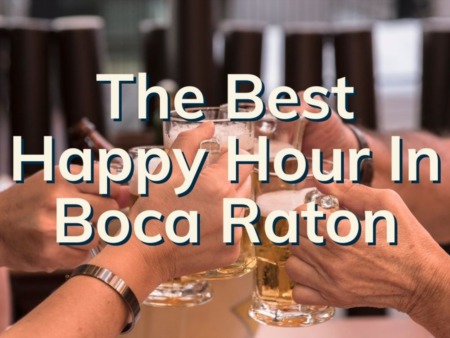