Florida has a semi-comical reputation as the "Australia of America" mostly due to its numerous venomous and predatory animals. the flora and fauna of Florida have adapted to our subtropical environs, providing a backdrop for both prehistoric and invasive species. While these animals are something to be wary of encountering, by no means should we live in fear of these incredible creatures. A healthy respect and a basic body of knowledge will go a long way in keeping our Boca Raton environment clean and preparing you for the potential of an encounter. Remember, these animals largely want nothing to do with you, and it's their environment we call home. Here are 5 predatory and venomous creatures that call Boca Raton home.

Also known as the Water Moccasin, this aquatic dwelling pit viper can be found largely in muddy flats, lakefronts, puddles, and moist woodland. Given their name for their distinctively white mouths, these are among the most commonly encountered venomous snakes in Florida. While bites are infrequent and rarely deadly, these snakes should not be taken lightly, especially after heavy rains and flooding.

The Portuguese Man O' War or "blue bottle" is named for the danger posed to humans and colloquially for its distinct blue-transparent body. When hitting the beach, be wary of purple flags at the lifeguard station, as these warn of potentially dangerous marine wildlife. These can be found both offshore and washed up in seaweed patches, often entrenching themselves on land during high tide. While their sting can be extremely painful, it is not deadly. If you're unfortunate enough to be caught by a Man O' War, find a lifeguard station and report the sting. Vinegar is the best treatment to mitigate pain and further stinging and is available at every lifeguard station.

The classic image of prehistoric Florida, the American Alligator is one of the distinct icons of our state ecosystem. An apex predator, fatal encounters are incredibly rare but aren't unheard of. These massive reptilians are first and foremost afraid of human contact, but ignorant newcomers feeding them, provoking them, or venturing too close to nests have stoked attacks in the past. For the most part, self-awareness and respect for the gators, along with the laws meant to protect them (and us) will suffice to stay safe.

Perhaps the rarest encounter is a shark attack - but that doesn't mean that the most frequently encountered dangerous shark doesn't call Florida home. Due to its ability to coast through brackish and extremely shallow waters, the bull shark (known for its snub nose and squat build) is often at the center of shark controversy. Believe it or not, a particularly aggressive Bull Shark in New Jersey was the inspiration for the infamous film Jaws. If encountered, stay calm but leave the water quickly and alert authorities to warn the rest of the beachgoing crowd.

The Southern Black Widow spider is another rare encounter but still something that can be found close to or within the confines of your home. These iconic creatures, renowned for their crimson hourglass shape atop their jet black abdomen, pack a dangerous bite. They can often be found in crevasses, sheds, and other unkept places like garages.

To Learn More About Our Natural Environment In Boca Raton - see below... 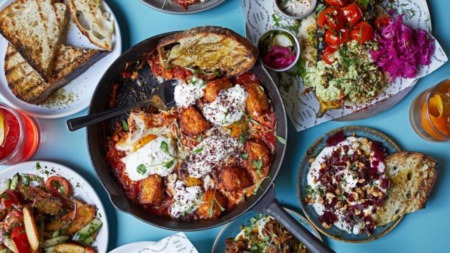 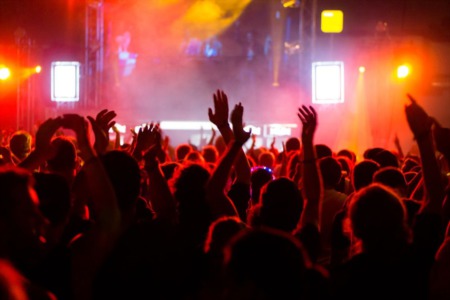 Live music lives on! Find out where some the very best live music venues in Boca Raton are with our list below. Enjoy the best in jazz, blues, rock, ...Read More 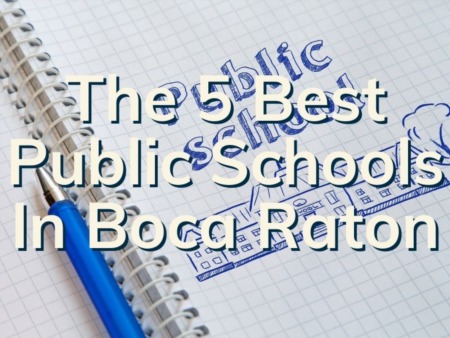 With so much space and choice, Boca Raton is an ideal place to settle down. Nearly every development is idyllic in some way. One of the quickest ...Read More