HOA's seem to be a mainstay in many of the upscale Boca luxury homes and condos found in every zip code through town. While they hold many merits, maintaining the civility and presentation of your neighborhood, HOA's can often be overbearing and expensive, requesting fees for services you may not agree with or want at all. We shared the 5 reasons to consider a Boca HOA neighborhood. In this article, we'll discuss the many drawbacks of the HOA system in Boca and abroad.

HOA's keep so many things in line, you'd often think it was worth the cost of the sometimes high fees to live in an HOA regulated development. HOA's often employ landscaping, pest control, and security, among other key upkeep personnel as part of your fees. For many the value of an HOA sits in the prospect of paying a monthly stipend and watching these otherwise individual responsibilities go away. For others, however, the lack of choices, independence, or simply the desire to cut costs and handle their own labor is taken away and replaced with an uncomfortable fee.

Much like the above, HOA's tend to have strict regulations that can often border on the ridiculous. Many homeowners find that the height of your hedges and the position of your trash bin in front of your garage are not reasons to incur regulatory fines, but an overzealous HOA can turn high standards into high fees, and often high fines.

This famous alliteration describes the often loudest and most hellbent regulator on the HOA board. While the term may denote a condo board, the term applies unilaterally. This colloquial, tongue-in-cheek reference to often one or two members of a multi-seat board reminds us that without the right mix of standards and human decency, HOA boards can become dictatorial, functioning more like a kangaroo court or a politburo than a team of neighbors looking to improve their surroundings. Much like power at a macro level, too much in the wrong hands can lead good intentions down a rabbit hole of corruptibility.

Speaking of HOA's turned kangaroo courts, many HOA's are unintentionally closed-door meetings where neighbors outside of the board are rarely seen. Part of this, is of course on the neighbors - who do bear a partial responsibility to represent themselves and their neighbors should they disagree with a motion or desire something different. Democracy can't sustain itself without audience participation! However, these meetings aren't often neglected for no reason. Families have late nights, early mornings, dinner to trot out on the table, things to clean, pets to feed, and... you understand. When the facts of life gin up and keep the neighbors busy, it's hard to find an outside voice to speak to the changes and ideas the HOA imposes. Thus, the HOA's often begin with good intentions but devolve into a small-party rule system, where families are too exasperated to fight the changes they have come to disagree upon.

For More of the Pros & Cons for Homeowner Life - see below... 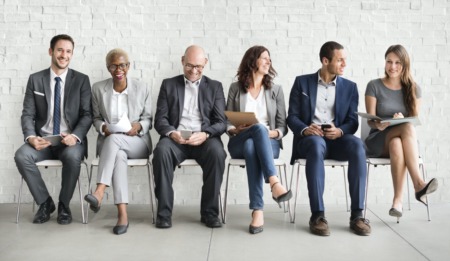 Is An HOA Neighborhood Right For Me? | Boca Raton HOA Homes

When we think of Boca Raton, one of the first things that pop into our heads is palm trees, beach, the ritzy lifestyle of the rich, and many ...Read More 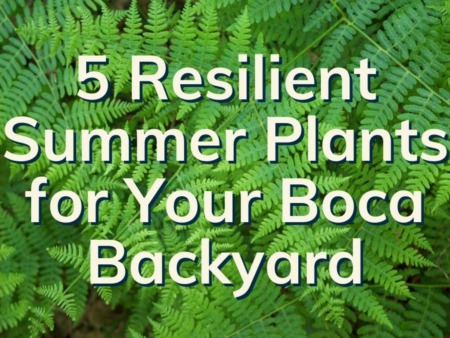 The sun is hot and the temperature is rising. If you’re a Boca Raton native, then you’ve probably had your fair share of intense heat. ...Read More 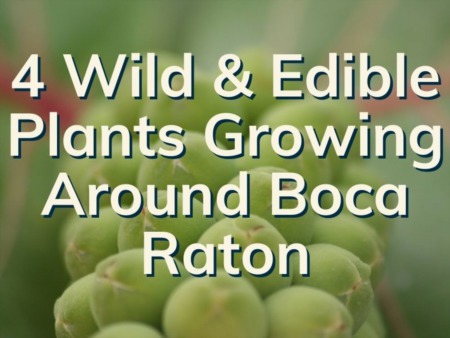 [ It's always important to do proper research if you are unsure of any fruits and plants you come across. With any of the aforementioned, they are ...Read More